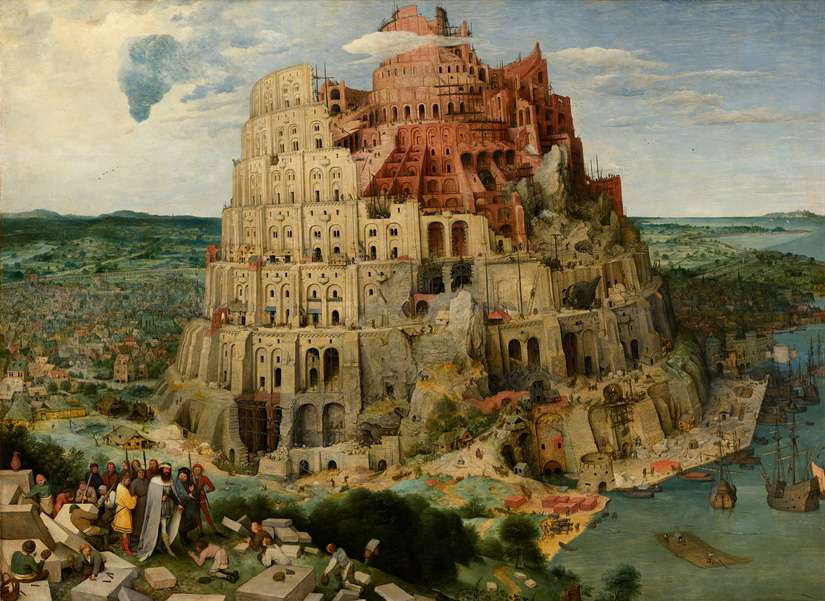 It may seem unbelievable, but today people speak over 7,000 distinct languages.

And these languages are not spread randomly across the planet. For example New Guinea is home to over 900 languages. Russia, 20 times larger, has 105 indigenous languages. Even within the tropics, language diversity varies widely. For example, the 250,000 people who live on Vanuatu’s 80 islands speak 110 different languages, but in Bangladesh, a population 600 times greater speaks only 41 languages.

Why don’t we speak the same language?

There are many different theories about linguistic diversity.

The best known is the story about the Tower of Babel.

According to a biblical account found in the book of Genesis, people once spoke the same language. Then, because those people banded together to build a tower in Babylon that glorified their own achievements, rather than those of their deity, God punished them. He ensured that mankind spoke different languages so that they’d never be able to work together to dishonor God again.

Was there once just a single language that all people could understand? Linguists don’t know. There’s just not enough information about the origins of language, and there are only theories about how our early ancestors formed their first words and sentences.

Regardless of the existing theories, the variety of languages is a fact.

Fortunately, to communicate you don’t have to know all 7,000 languages.

It is a group of most spoken languages, which will allow you to speak with almost everybody!

Which of the global languages do you want to speak? 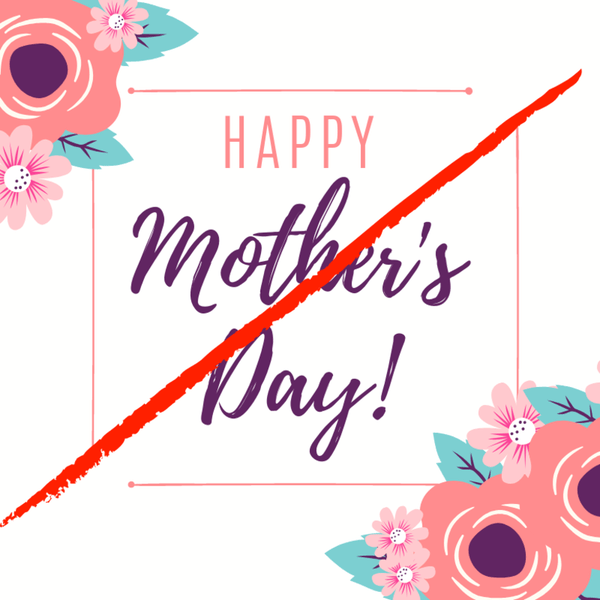 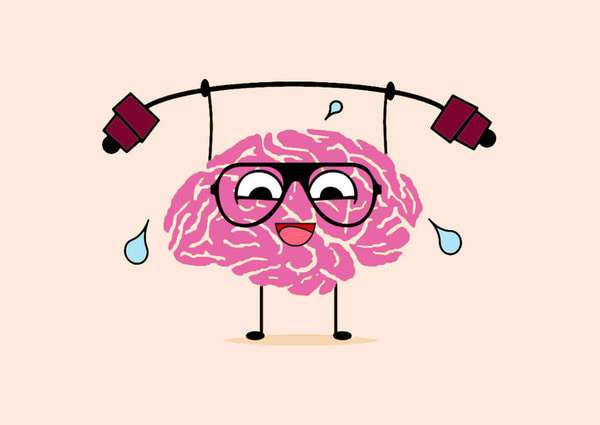 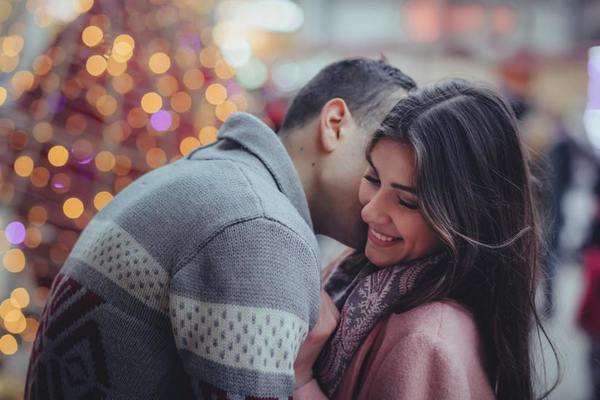 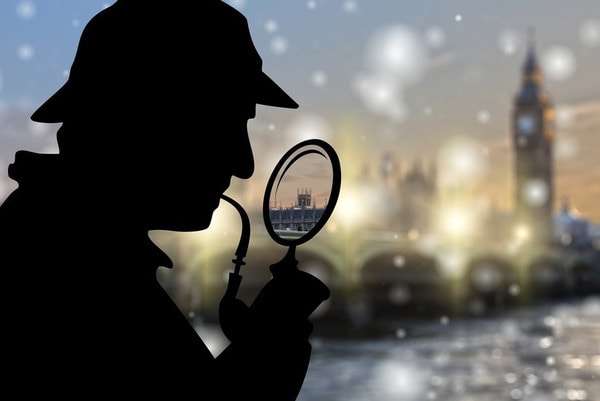 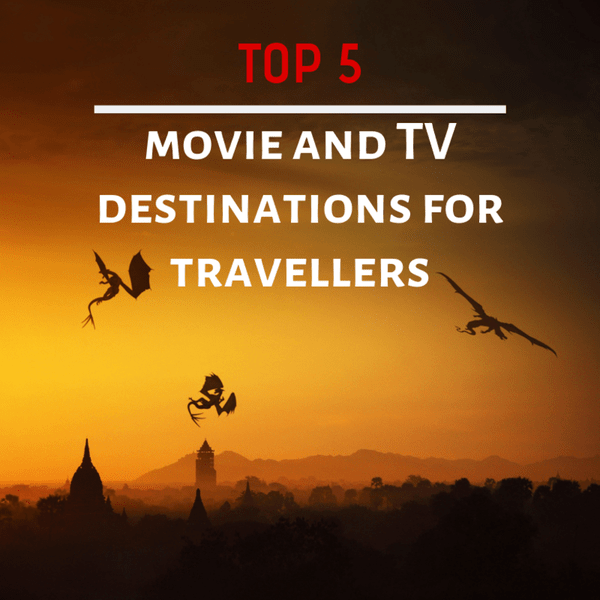 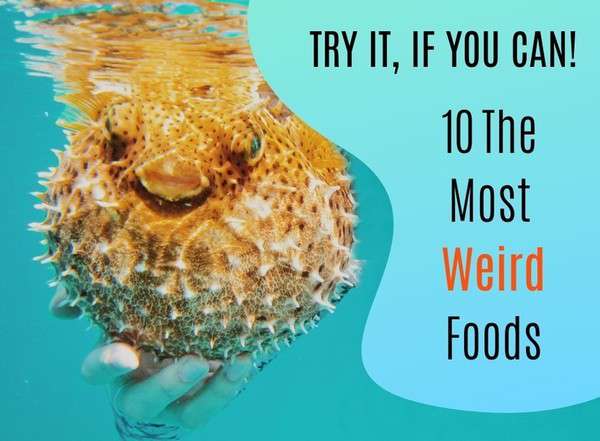